Unique hotel complex in the heart of Bukovel

You are welcomed by one of the best hotels in the Bukovel ski resort. Diamond Hotel Spa Resort is a territory of sophisticated style, perfect service and harmony in every detail. 148 luxurious rooms with individual design, a modern Spa-center and exclusive restaurants will provide guests with a complete rest and recuperation. Diamond White & Black has a developed infrastructure and is an ideal place for a romantic and family vacation, as well as for business meetings.

The hotel has 2 buildings: WHITE &  BLACK — choose your own styleour

MORE ABOUT THE HOTEL

MORE ABOUT THE HOTEL

We are always ready to help you

QUALITY IS THE RULE, PRICE IS THE ADVANTAGE 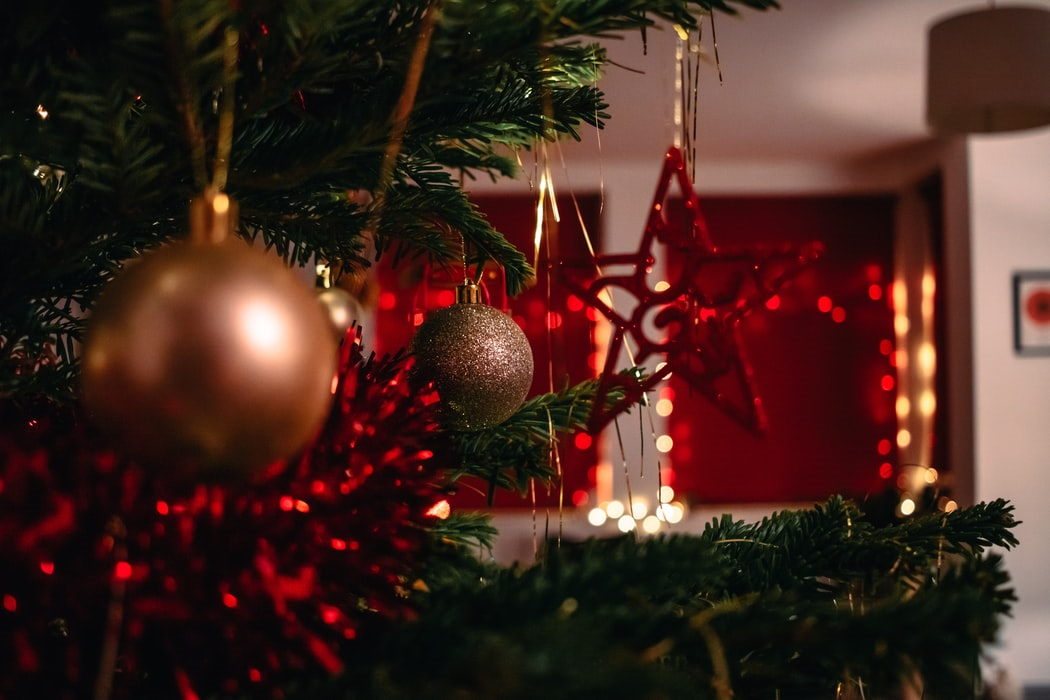 A unique New Year offer at the best prices 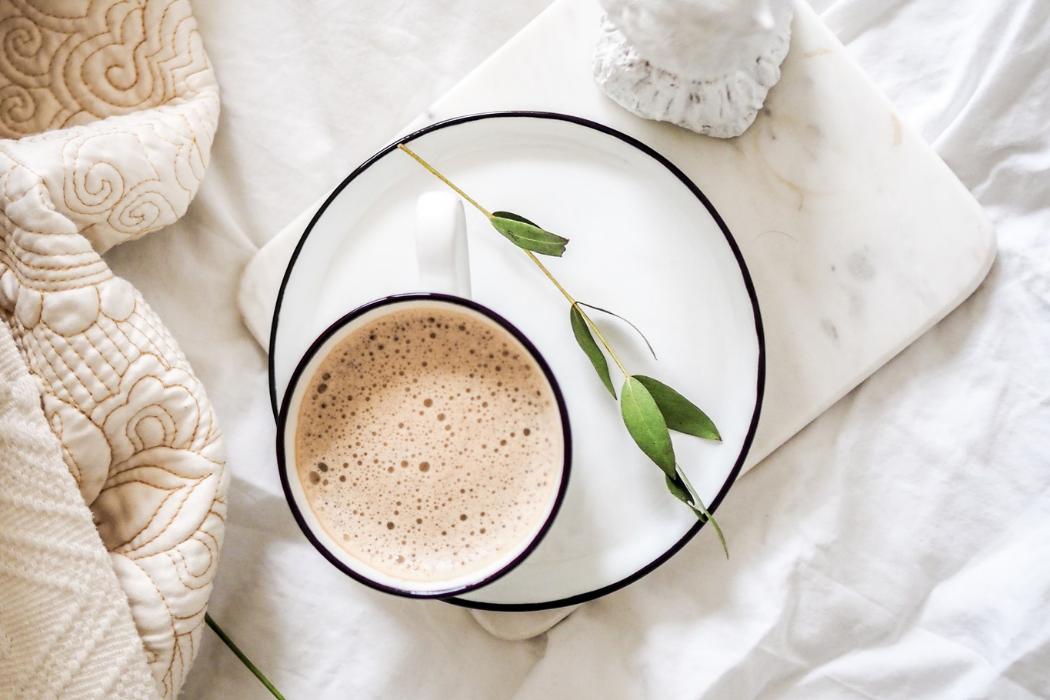 For regular guests 10% discount on accommodation 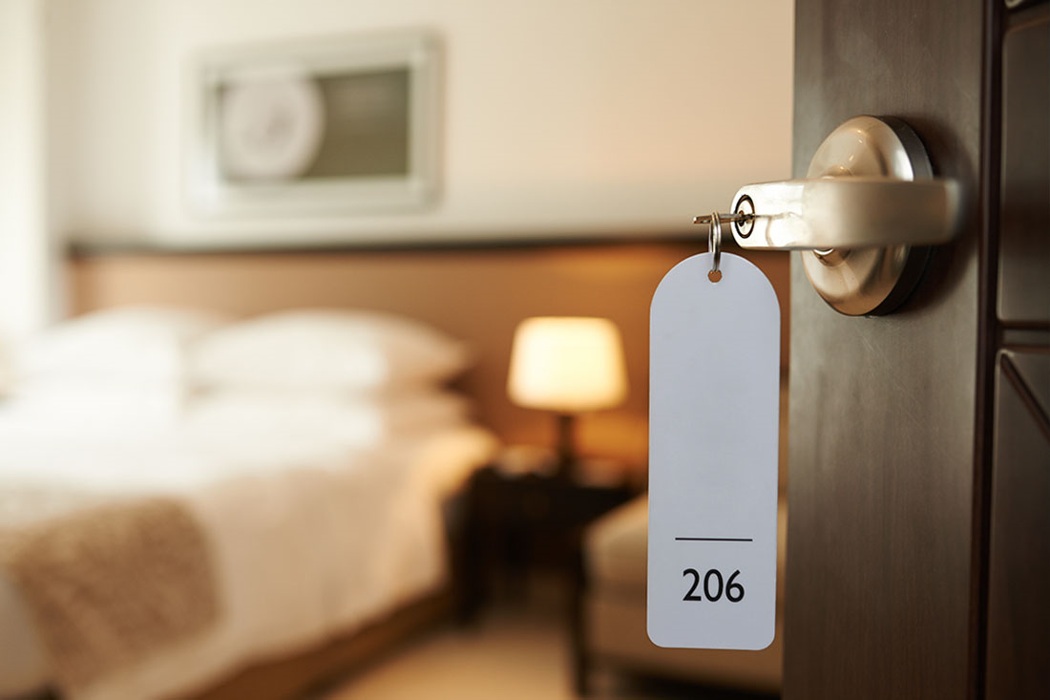 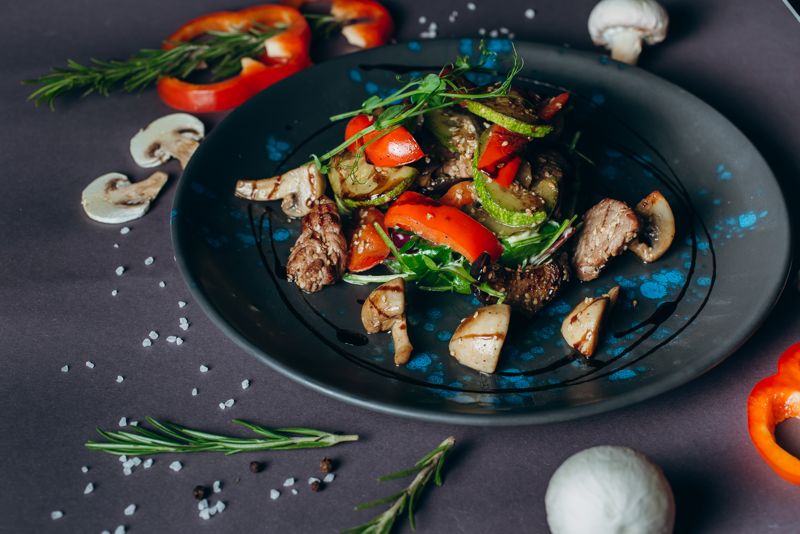 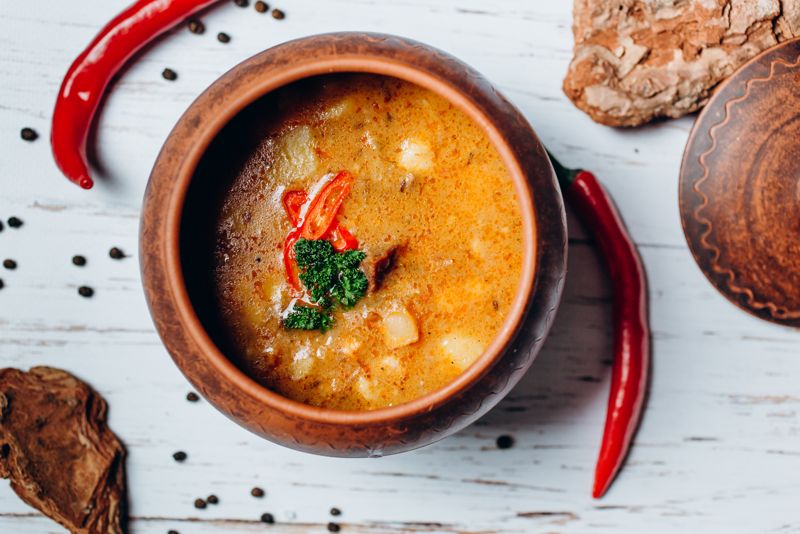 Restaurant of Ukrainian and European cuisine 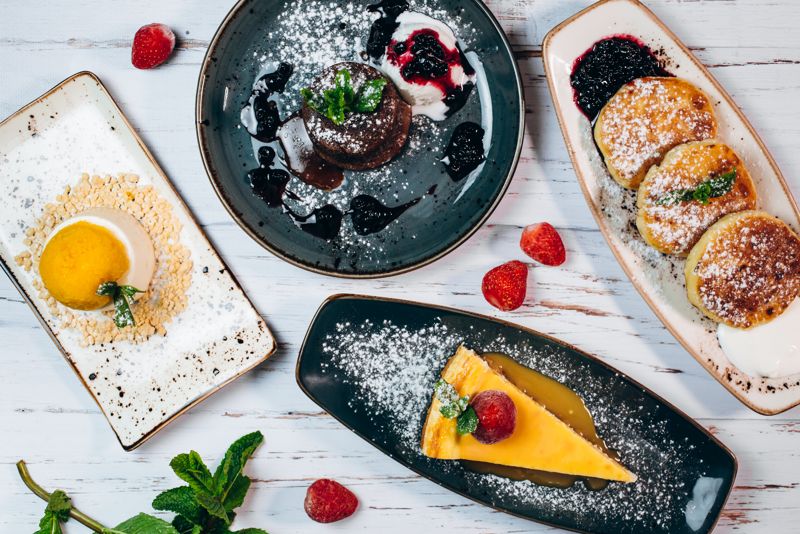 Exclusive cuisine based on traditional Ukrainian and European dishes awaits you at the restaurant of the Diamond Hotel.

Each dish is a gastronomic masterpiece, because the chef uses the author’s creative methods of cooking and modern trends of culinary to improve the classic recipes.

A wide range of drinks in our bars will impress even the most sophisticated guests.

A buffet breakfast is included in room price, and everyone can choose a dish to their taste from an extensive menu.

The restaurant offers a range of dietary meals that are perfect for children and provides high chairs.

The restaurant pleases guests with delicious breakfasts and a high level of service every day from 8 to 10 AM. 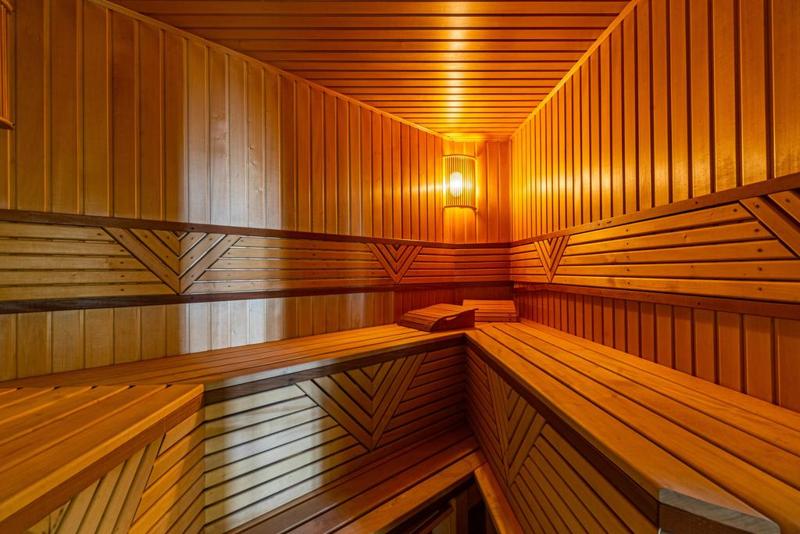 The modern Spa center of the Diamond Hotel Spa Resort is ideal for relaxation and recovery after an active day.

At your service: a large indoor heated pool, Jacuzzi, sauna complex (wood-fired sauna and Turkish hammam), as well as a spacious recreation and relaxation area. During warmer months, the outdoor pool is opened in the fresh mountain air.

Diamond Hotel Spa Resort is a 4* hotel, which is distinguished not only by exquisite style and the highest level of service, but also by an advantageous location.
Choosing our hotel you can successfully combine a quiet and measured rest in Polyanytsya and enjoy all the variety of entertainment in Bukovel resort, because ski lift №1 is only 1.5 km away. It is possible to order a transfer or organize an excursion, the reception works 24h and will help you to solve any questions.

We strive to ensure that your stay at the Diamond Hotel Spa Resort will leave unforgettable emotions and impressions at any time of the year, and that the vacation of each guest will turn into a fairy tale come to life!

How to get to us

By own transport from other cities:

You need to go to Ivano-Frankivsk (except Chernivtsi and Uzhgorod).

From Ivano-Frankivsk to Bukovel through the cities of Nadvirna, Yaremche, the villages of Mikulychin, Tatarov.

By bus or train:

By bus or train you need to go to Ivano-Frankivsk, Ternopil, Chernivtsi or Lviv. From there by shuttle bus to Bukovel.

You can also order a transfer to the hotel.